Renters 2029: Is Multifamily Ready for the Generation Z Decade? 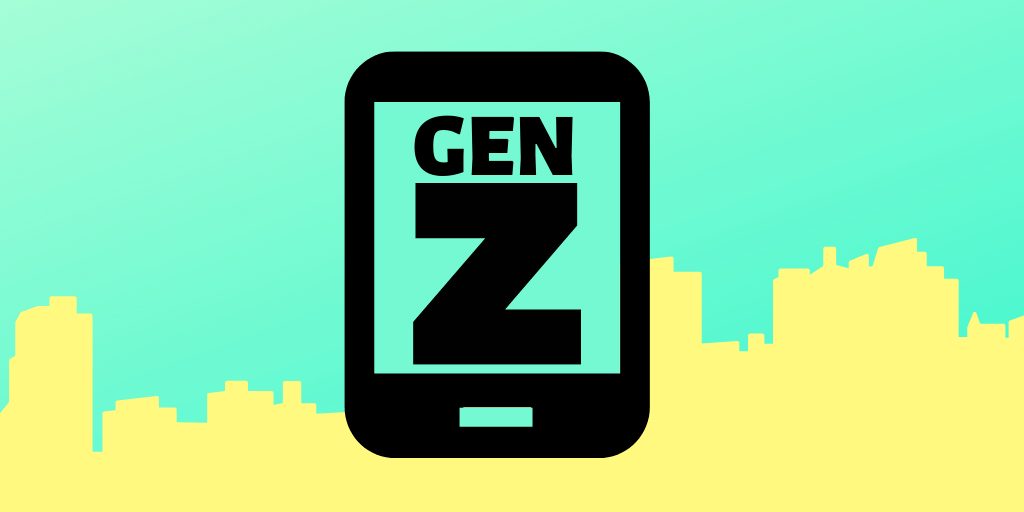 For the last decade, multifamily developers have catered to the wants and needs of millennials.

But now the millennial decade has come to an end. We’re entering a new era, ruled by a generation with new wants and needs: Generation Z.

Gen Z, the group born between 1995-2012, are just a small part of the multifamily market today. So let’s look ahead—an entire decade ahead—to see what might in store for our industry.

Read more from our series, Future of Living 2029: 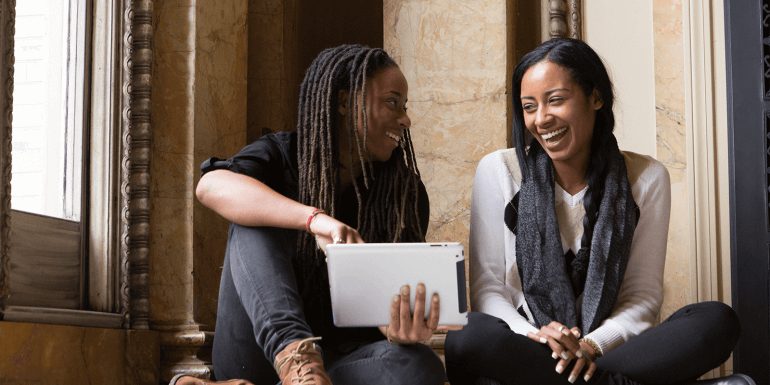 Generation Z has made some notable departures from trends set by millennials. Source: Pearson

Who is Generation Z and why should we care?

The year is 2029. Millennials across the country have finally left their apartments (and parents basements) to purchase homes of their own. In their place are Gen Zers, the new largest group of renters in America. At over 30% of the U.S. population, they are also the largest group of Americans, period.

Now ages 17-34, Gen Zers have made some significant departures from trends set by millennials. Let’s look at Generation Z’s defining features that most impact the multifamily industry:

Generation Z is the first generation that has never known a world without internet. Where millennials were digital pioneers, Gen Zers are digital natives. According to Concordia University, half of Gen Zers spend 10 hours a day or more on electronic devices.

However, they are also less enamored by flashy new gadgets and more aware of device addiction. Gen Z is very concerned with online privacy, and they don’t let social media get in the way of real relationships. Still, this digital generation expects things to “just work,” from their internet connection to Uber Eats delivery. On-demand is a way of life.

Unlike idealistic millennials, who grew up in the Booming 80s and 90s, Generation Z came into a world defined by 9/11, the War on Terror, and the Great Recession. As such, they value security over more aspirational things like self-fulfillment. Gen Zers are more likely to save and less likely to spend more on name brands.

However, money and security aren’t the only things important to this generation. According to a study by Deloitte, Gen Z’s pragmatism is balanced by their core value of social activism. Social equity, diversity, and the environment are critical issues to them. They expect the companies they associate with to share those values as well.

Gen Z are Social, But Independent

Growing up in the social media age has clearly rubbed off on Generation Z. They are the most social generation to date, valuing time with friends both online and in the real world. When it comes to work, though, Deloitte says Gen Z prefers, “independence, but not isolation.” They are the most entrepreneurial generation in decades, valuing the flexibility of remote work and the gig economy. 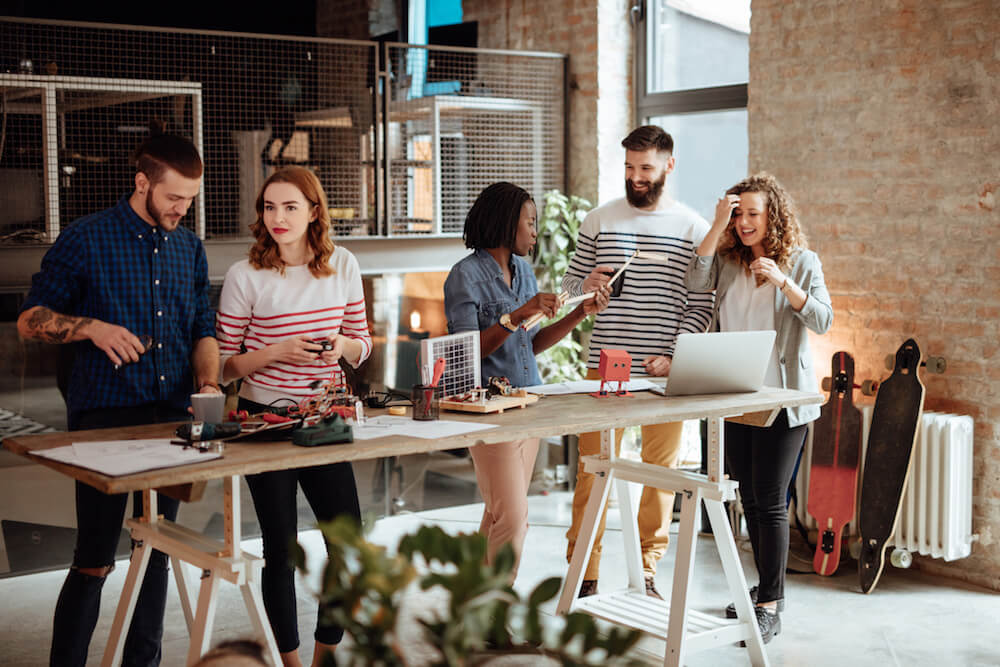 Generation Z prefers to work independently, but not in isolation. Source: Deloitte

As pragmatic socialites who want on-demand everything, Generation Z could become the most passionate group of renters ever. Are today’s communities up to their standards? Based on the characteristics we described above, let’s lay out the essential features and amenities for Gen Z:

Like all technology in their lives, Gen Zer’s expect the internet to just work. They want to move into a unit and turn on wifi like a lightswitch. Built-in, property-wide wifi has become the norm.

Aside from personal devices, Gen Zers have come to expect smart everything, from appliances to doorbells. They want to open their door for friends or deliveries, even when they aren’t home. They expect their thermostats and lights to save them money automatically.

Anything that saves Gen Zers time and money is high on their priority list. However, they also value technology that reduces screentime. Voice assistants are sought-after amenities for screen-weary residents.

Rooftops. Pool decks. Group fitness centers. As communaholics, Gen Z renters place a high value on social amenities, even at the cost of reduced personal space. They would rather have large social spaces than a dining room just for themselves. Coliving communities are an appealing option for this reason.

Gen Zers also want on-site coworking space, which allows them to work independently, but not alone. Pragmatists at heart, they appreciate not having to leave their building to go to work, which saves money and time on transportation. Properties should leave social spaces open and flexible to fit the needs of residents at different times of day.

Generation Z could also go by another name: The Amazon Generation. The ecommerce goliath was founded in 1994, which means Gen Z has never lived in a world without it. Online shopping is in their blood, and smart package lockers are a must-have feature.

As the most digital-savvy generation, Gen Zers understand the importance of cybersecurity and data privacy better than anyone. It’s a major concern and a dealbreaker when choosing where to live. Properties must install network infrastructure that adheres to the highest security and privacy standards.

Born in the age of Amazon, Gen Z knows they can get virtually anything within two days, if not two hours. They won’t tolerate waiting a week to get their sink fixed. Properties should utilize smart devices and automation to deliver service seamlessly and efficiently. Proactive maintenance is the new standard.

Additionally, Gen Zers rely on their apartment communities to provide easy access to just about everything, from ride-sharing to toothpaste. On-demand amenities like dog walkers and house cleaners are invaluable to them.

Winning the hearts of Generation Z means sharing the same values. Gen Zers are deeply concerned about the environment and will go out of their way to live in environmentally-friendly communities. Recycling isn’t enough, though. Properties should strive to become carbon-neutral, even net-positive on energy consumption. Properties also need to have easy (even on-site) access to multi-modal transit.

Just like the environment, Generation Z is also concerned about rising inequality. While many multifamily properties include affordable housing, Gen Z wants even more equitable conditions. This is true even if they can afford market-rate units themselves.

Are You Ready for Generation Z?

We are officially in the decade of Generation Z. In some ways, this group represents a return to the past: pragmatic, privacy-conscious, and valuing close relationships. In others, they are completely different: Gen Zers are digital-first activist socialites. Scared yet? Don’t be.

Properties can prepare today by adopting the latest smart apartment technology, creating the high-tech, on-demand experience that Gen Zers expect. In addition, build flexible spaces that allow your residents to socialize, work, or anything in between. And remember, don’t just share your values—you need to live them, too.

By appealing to Generation Z, your properties can win their fair share of the largest group of renters ever. Are you ready for 2029? 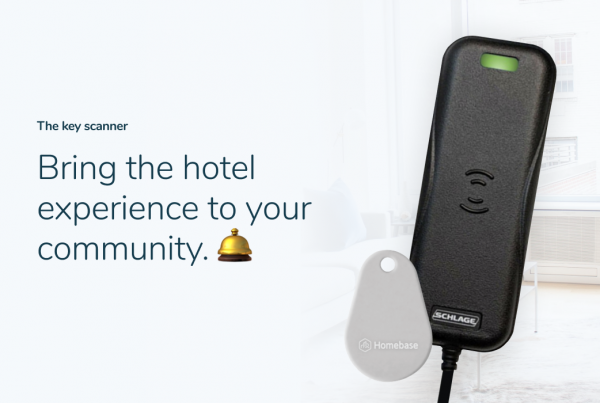 3 Ways to Automate Move-ins with Homebase 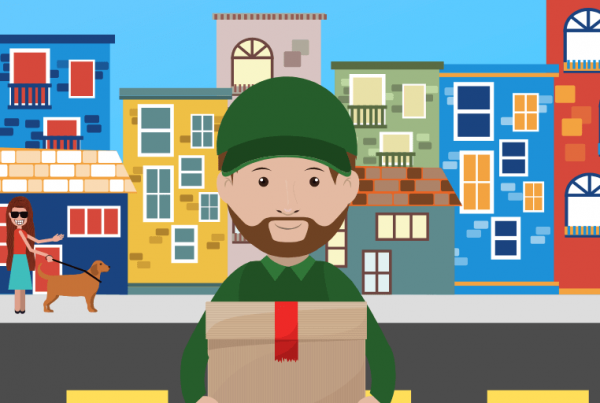 How Smart Apartments Can Help Us Trust In-Home Services 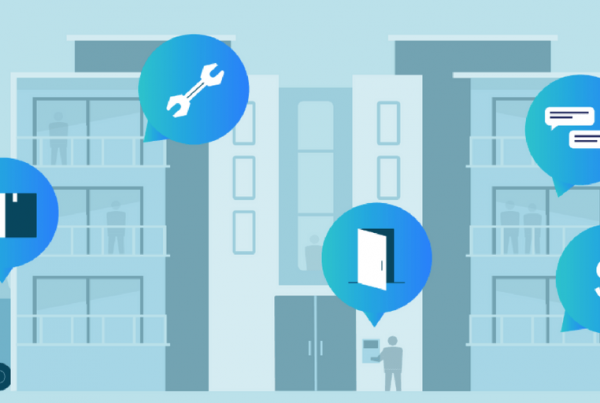